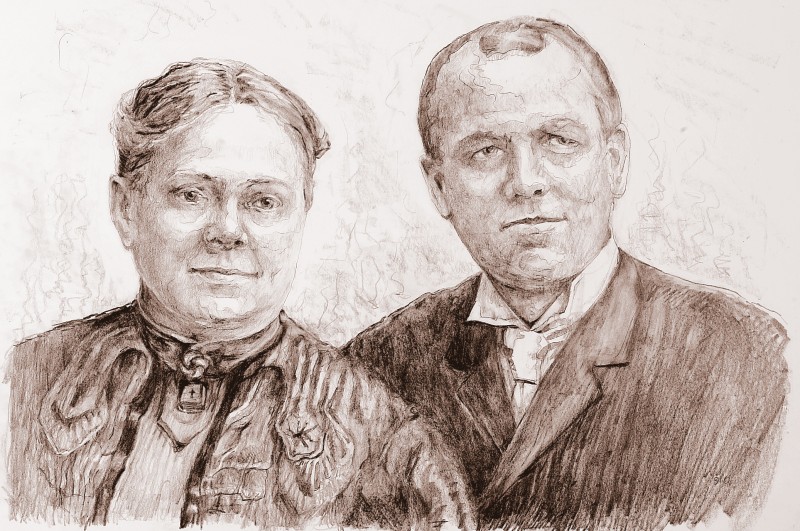 In 1892, the Malones realized their dream of opening a training school for young people called to full-time Christian service. Walter was known as the visionary, Emma the organizer. Together, they ushered in the 20th Century, fulfilling the demands of operating the young Friends Bible Institute and Training School which eventually became the Cleveland Bible Institute. A recorded Friends pastor, Walter’s livelihood had been the successful family quarry business—his life, the ministry of the Bible Institute. So important to him was the fulfillment of the school’s mission it is commonly held that he provided financial aid to students and personally funded it for many of its beginning years. 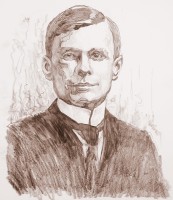 In 1911, alumnus Wollam left a pastorate in Denver to join the staff at Cleveland Bible Institute as field secretary, attracting many students. Wollam later served as executive secretary during the early part of the 20th century, taking on the responsibilities of promoting the school. In 1921, he accepted a pastorate in Wichita, Kansas. He is credited with helping the school make the transition to accepting leadership from a source other than its founders. 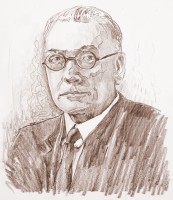 Butler was a Methodist minister of the Holiness Tabernacle in Detroit, Michigan. The Malones traveled to a Detroit conference to ask Butler to fill the then-vacant presidency. Butler accepted the invitation, first serving as dean for one year. His particular skills in the area of financial management proved to be an answer to prayer. He is credited with eliminating the debt that had occurred as a result of the depression. 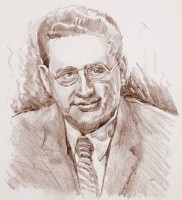 Spring had distinguished himself as a leader while serving as pastor in churches located in Akron, Zanesville, and Cleveland when he was named president of Cleveland Bible Institute. Spring brought business leadership and delegation skills to the position, assigning academic matters to the school’s vice president, Byron Osborne, while he focused on business-related issues. During his tenure, the school changed its name to Cleveland Bible College and experienced its first move (from Cedar Avenue to Euclid Avenue). 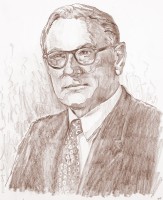 Hodgin brought with him a life rich in experience as a pastor, evangelist, and educator. He was retiring from a teaching position with Asbury College when asked to serve as president of Cleveland Bible College. Previously, he had served as chairman of the board for a number of years with the World Gospel Mission, as dean of a Bible institute in Kansas, and as president of Azusa Pacific University (then-Huntington Parking Training School for Christian Workers). 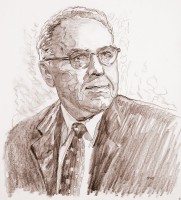 Osborne enjoyed a long and fruitful relationship with Malone, joining the staff in 1920 and eventually serving for more than 70 years. He is best known as the president who brought Malone College to Canton. A series of events and prayerful consideration led to the relocation and renaming of the campus. Osborne proved himself to be up to the challenges. His distinguished career also included time as an ordained minister, missionary, author (The Malone Story), and positions of leadership. Osborne Hall now bears his name. 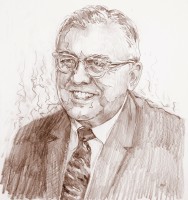 Cattell was named president following 20 years as general superintendent of the Ohio Yearly Meeting of Friends and missionary work in India. A member of the National Association of Evangelicals, he served for five years as president of the World Evangelical Fellowship. In addition, he authored The Spirit of Holiness and The Nature of Christian Mission. His presidency is remembered as the era when accreditation was sought and achieved—Malone was accepted for full membership in the North Central Association of Colleges and Secondary Schools on April 7, 1964. The Cattell Library bears his name. 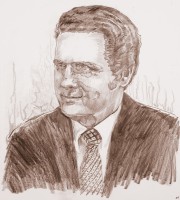 Randall brought a keen interest in missions and higher education to his tenure at Malone. Upon arriving, he had already held a variety of positions of leadership at a number of institutions of higher learning. In addition, he had become involved with the United States Missions of Thailand ten years earlier, planning and projecting the educational needs of that country. In 1980, he served as president of the Christian College Coalition. In 1981, he accepted the position of associate director of the Peace Corps, overseeing operations in Africa, North Africa, Asia, and Latin America. The Randall Campus Center now bears his name. 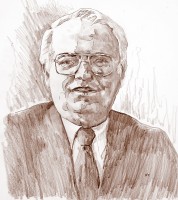 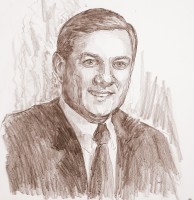 “Woody” Self’s tenure at Malone was highlighted by tremendous growth and development. During his years at the school, the campus gained College Hill (now DeVol Hall) and Heritage Hall Residence Suites, the Brehme Centennial Center, and the Alumni Entrance. Enrollment grew from 1,457 to 1,929 as full-time faculty grew from 56 to 76. Malone celebrated its Centennial under his leadership in 1992. His years also saw the addition of Malone’s first graduate programs and football to the school’s intercollegiate athletic offerings. 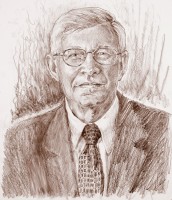 Ron had been a student, faculty member, and administrator at Malone before being named president in 1994. Under his leadership, the school experienced unprecedented development. The number of full-time faculty increased to more than 100 while enrollment grew to more than 2,200. He also oversaw the development of numerous academic programs and expansion of graduate programs. He supervised construction of Mitchell and Haviland Halls. He represented Malone in volunteer leadership roles in the community and the Evangelical Friends Church. The Johnson Center for Worship and the Fine Arts bears his name. 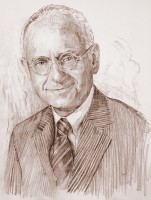 During Streit’s presidency, Malone celebrated 50 years in Canton while enjoying growth in the campus, enrollment and academic programs. Major renovations were made to the Johnson Center, Blossom Hall was constructed, and progress was made toward the purchase of what is now East Campus. A new master’s degree program with an online option (Master of Arts in Organizational Leadership) was added to the curriculum. Most notably, it was under Dr. Streit’s leadership that Malone College became Malone University in October 2008. 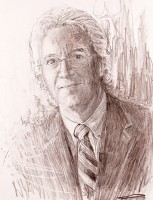 On January 1, 2012, King officially began his term as the 13th president of Malone University. Dr. King came to Malone from Eastern University (Pennsylvania), where he had served since 1991, most recently as provost. In his time at Malone, King has led the institution through a strategic planning process; launched new academic programs including criminal & restorative justice, environmental studies and engineering; re-positioned the institution for enrollment growth; and launched a $25 million comprehensive campaign. He has been named to the board of the Association of Independent Colleges and Universities of Ohio and serves as president of the Great Midwest Athletic Conference.