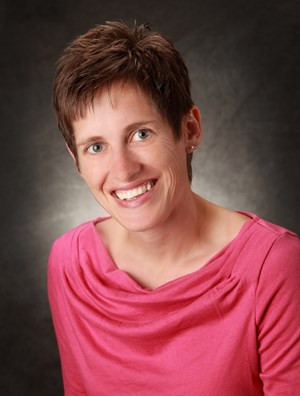 Tanya Hockman has served as Director of Athletics since 2021 after serving as interim director of athletics from 2019 to 2021.

Hockman served as Malone’s head volleyball coach for 22 years prior to her promotion. During her time as coach, Hockman led the Pioneer volleyball team to 470 wins and guided the Pioneers to Great Midwest Athletic Conference postseason appearances in three of her last four years as coach. Before transitioning from NAIA to NCAA Division II, the program captured conference regular season titles in 2000 and 2001 and qualified for the NAIA national tournament in 2010.

She, her husband, Scott, and their daughters, Jaidan, Kiara, and Nya, reside in Jackson Township.