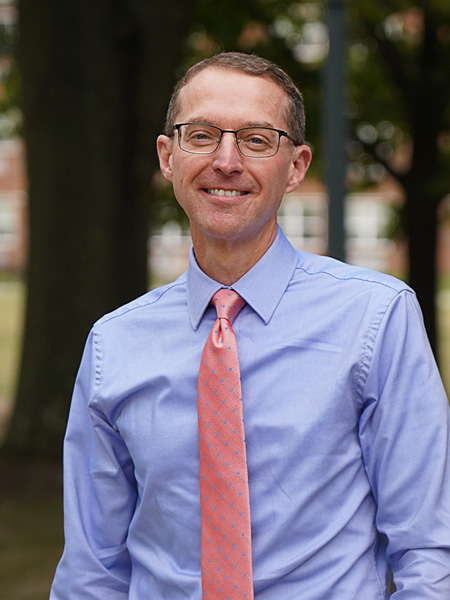 As Associate Professor of Music, Michael Benson, D.M.A., NCTM, serves as department chair for Music, is of keyboard studies, and director of the Malone University Preparatory Program.

He continues to be active in Ohio Music Teachers Association (OMTA) where he serves as the State Buckeye Auditions chairperson. He has served OMTA as the state chair for Professional Piano Certification and was Northwest OMTA district chair for two terms as well as Buckeye Auditions chair for the Northwest and Middle-West districts. Other offices include serving for two terms as the East Central Division commissioner for Professional Certification and he continues to serve as the MTNA National chair for Collegiate Grants.

His teaching has included a semester abroad as a foreign expert in the Art Education College of JiMei University (Peoples Republic of China) and faculty appointments at Carl Sandburg College, the University of Wisconsin–Whitewater and Oakland University (MI).  For nine years, Benson taught piano and piano pedagogy at the Interlochen Center for the Arts summer camp and during summer 2015, he co-directed a summer Chamber Music camp in collaboration with the Canton Symphony Orchestra and Malone University.