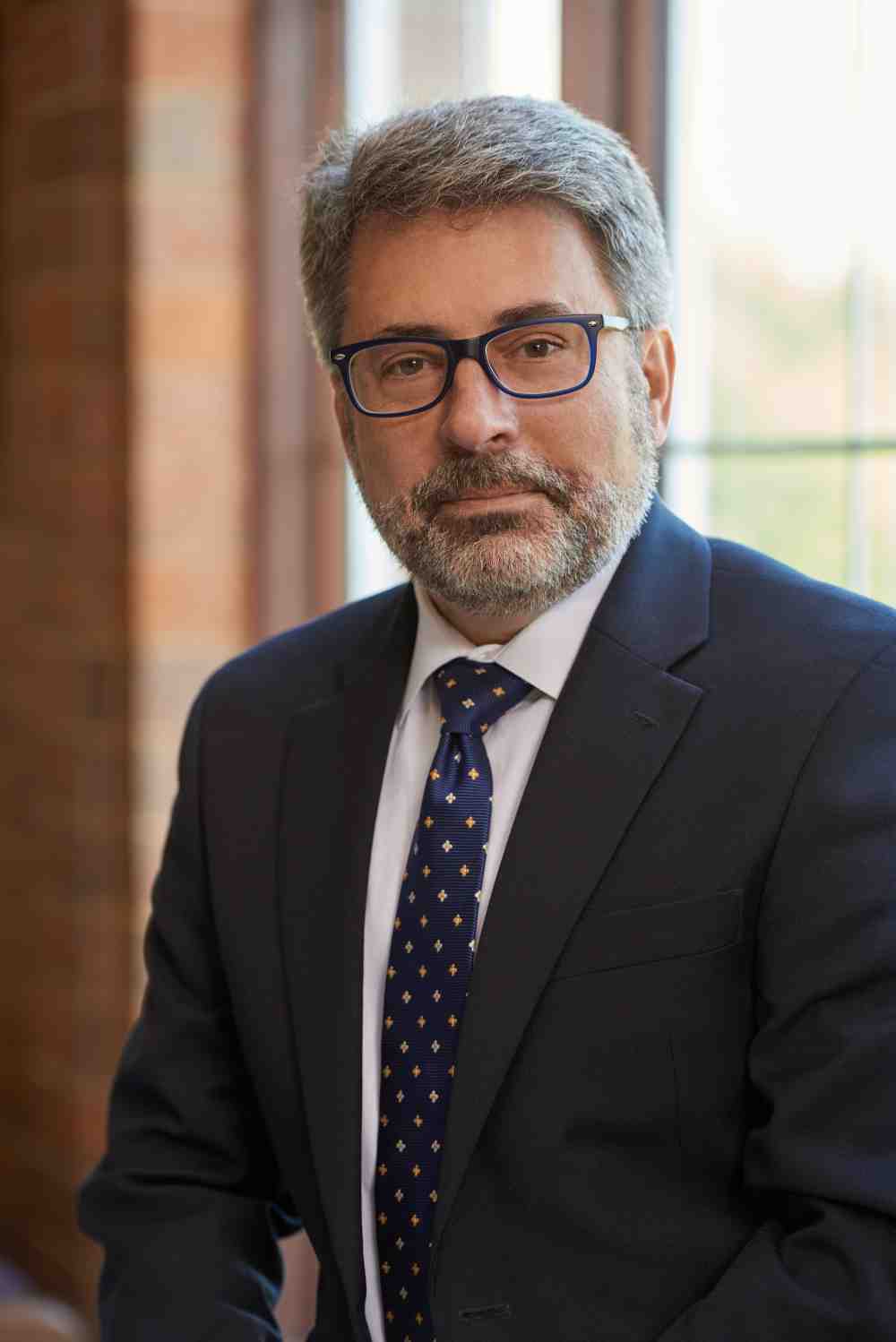 Miller was raised on a large ranch in western South Dakota. He felt an early call to ministry and attended Central Bible College in Springfield, Missouri, where he met his wife, Darla.

At a young age, he came to understand that his ministry would be expressed as a higher education professional and he completed a bachelor of arts in Theology at Oral Roberts University and a master of arts in History at the University of Tulsa.

Miller later earned a Ph.D. in Church History from Boston University where he served as a teaching and research assistant. At that time, he was a recipient of an international research and exchange grant for dissertation research in East Germany in 1990-1991. He lived in Germany with his young family during the immediate post-Wall era and during German reunification.

Upon graduating from Boston University, Miller taught for nine years at Valley Forge Christian College (VFCC) outside of Philadelphia before coming to Malone in the fall of 2000.

At the time of his presidential appointment, Greg Miller has completed 22 years of service at Malone, serving in the roles of professor of history, department chair for History, Philosophy, and Social Sciences (HPSS), director of general education, associate provost, and provost.

Miller led the University in a wide range of new and innovative initiatives, including:

Miller is recorded as an ordained minister in the Evangelical Friends Church - Eastern Region (EFC - ER) and frequently serves as a guest speaker and preacher at churches across the region. With nearly 40 years of service in ministry to the Church, Miller has experience as a youth pastor, associate pastor, and interim lead pastor, and served as an adjunct faculty member for Asia Pacific Theological Seminary in Baguio City, Philippines. He has been a longtime participant in Christian, Jewish, and Muslim interfaith dialogue in Northeast Ohio and beyond, and has authored or co-authored more than 40 articles and books covering topics about the history of Christianity and Christian-Islamic relations.

An enthusiastic long-distance runner, Miller was a South Dakota State High School 1600 Champion and former Class A state record holder. He coached men’s and women’s cross country at VFCC for seven seasons and has participated in dozens of races, including the Boston Marathon, the Leadville 100, and the North Coast 24-hour. Several times, he placed in the top ten USATF National Ultra Running Championship and is a two-time National USATF Champion in the 100k for his age group. Miller is the current record holder for the four 100-mile summer race series, the Midwest Grand Slam of Ultra Running.

In 2022, Miller and his wife Darla will celebrate 40 years of marriage. They have three sons, Alex '11 (Kristin '11), Jeff (Angela), and Jonathan, and a new grandson Owen James.

They reside in the City of Canton’s Ridgewood neighborhood. 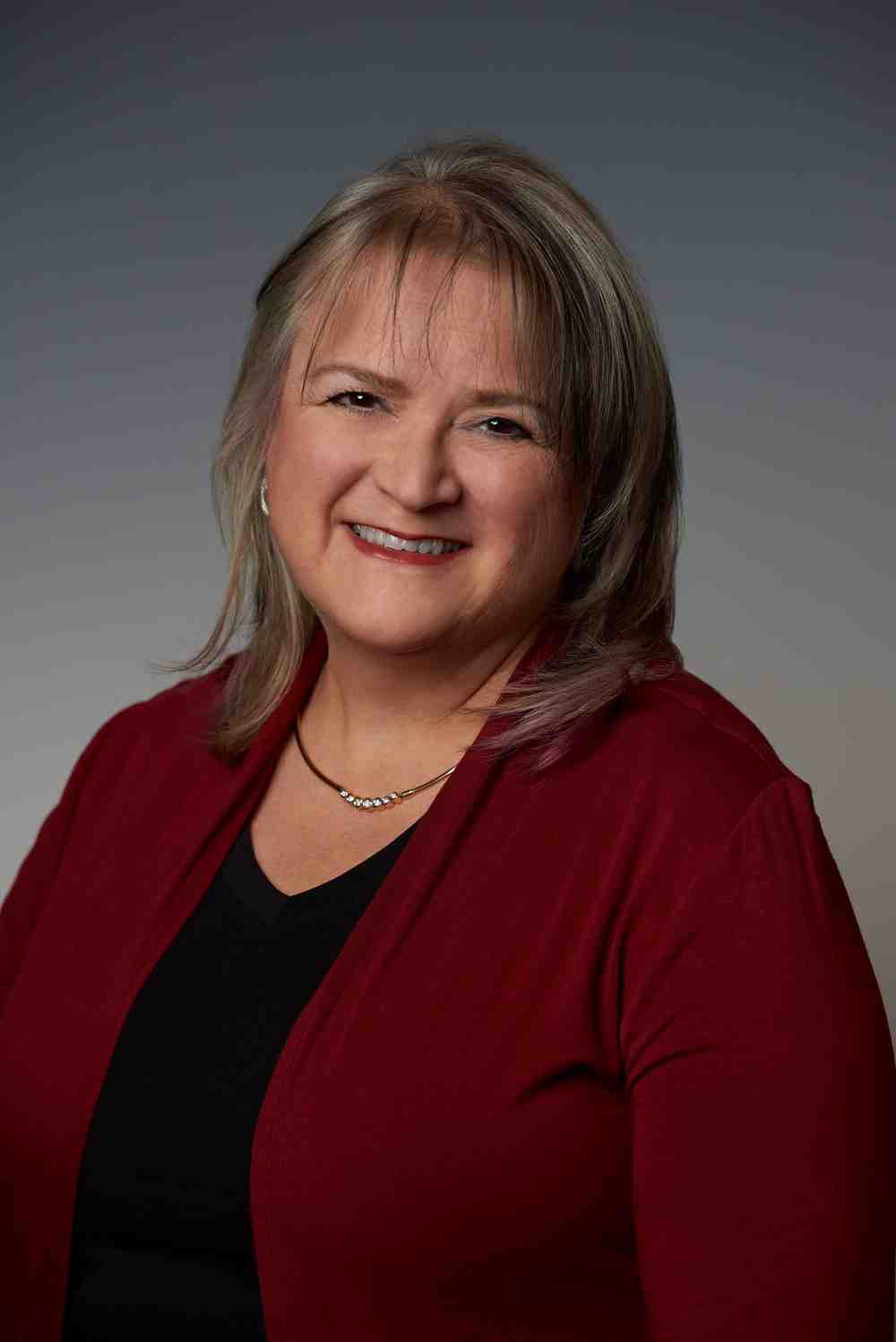 Originally from the Tulsa, Oklahoma area, Darla’s father was a retired Air Force veteran and both of her parents were public school teachers. She spent her senior year of high school studying as a foreign exchange student in Italy and now speaks four languages.

She completed a bachelor of arts in French and Spanish from the University of Tulsa and later earned a master of education from West Chester University. She also served as the college registrar and director of academic guidance and development at VFCC while the Millers lived in the Philadelphia area.

Darla has more than 25 years of experience as a French and Spanish teacher at the college and high school levels, serving throughout Ohio at St. Edward High School in Lakewood, Elyria Catholic High School, and Highland High School in Medina. She is also a regular presenter at local and regional education conferences.

Founder of the Mosaic Intercultural Program LLC, a cultural exchange program working with a group from Madrid, Spain, Darla placed Spanish students for short exchanges with families from various private schools in northeast Ohio. In some cases this was a true exchange, and she personally accompanied groups of students from Ohio to Madrid, where they stayed with host families while participating in a language and cultural educational program.

She served as Medina Highland High School’s director of the intercultural program, leading a team to build a partnership program with schools in China, France, and Spain. This language and cultural education program included two week family-stay exchanges and, as director, Darla managed the travel and host planning, organized the curriculum, researched and prepared the grant writing and management process to secure funding, and executed public relations and fundraising.  In all, she has led eleven student trips overseas.

Darla is passionate about the biblical responsibility of hospitality and looks forward to welcoming members of the Malone family into their home.