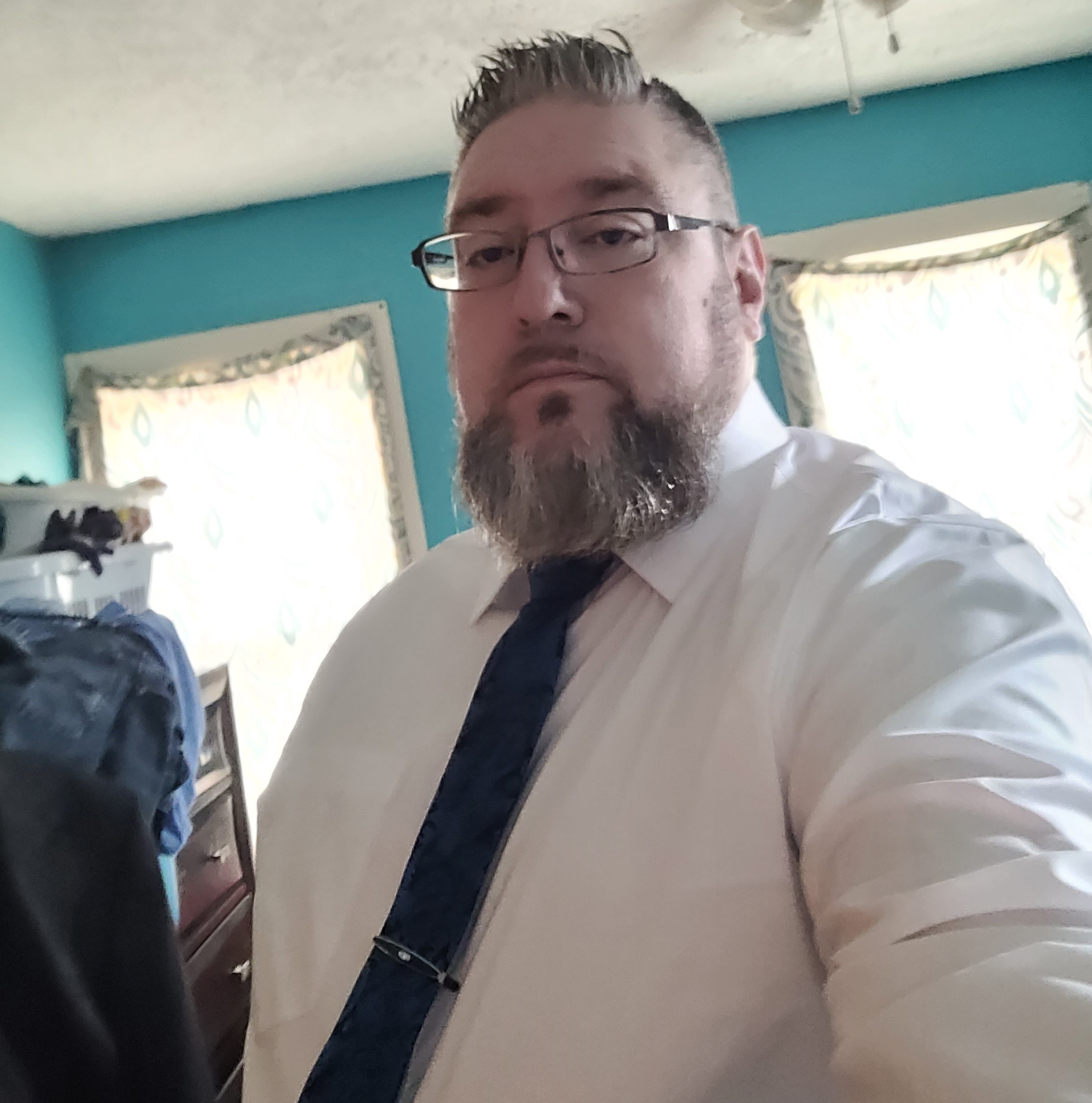 Veteran Roger “Jay” Liedeke ‘22 took what he learned from the military, applied his skills to his Malone coursework, and hopes to impact society through clinical therapy.

Liedeke joined the army for his family, his personal growth, and to protect others. Through his enlistment, he saw the many ways that military service would impact him for the rest of his life.

“Being in the military forces you to look deep at those around you, beyond the skin or gender of whomever is standing next to you,” he said.  “You go into military service knowing full well that, at some point in your life, you're going to be tested whether you will give your life to the person standing next to you. You don’t care where they are from or what culture drives them, you just know that they’re your brother or your sister and you're going to do all you can to protect them.”

Liedeke recognizes how one's desire to see others for who they truly are relates to the practice of social work, as well.

“The care and compassion one must carry to be a social worker and support those around you is the same as in the army,” he said. “You don’t just stop defending people because you’re retired. Some civilians think that when you leave the military, regardless of what branch you're in, you just stop being a soldier. While you're in, you live, eat, sleep, breathe being a soldier. It's everything you are and do. To have something like that so ingrained in one's mind, it's hard to know how to do anything else. That's why some have trouble reacclimating when they leave the service. The oath of enlistment ‘to defend this nation against all enemies, foreign and domestic’ doesn’t become null and void because I’m retired. It keeps on in everything I do.”

With the help of Malone’s faculty and staff, Liedeke has found a clearer understanding of where he wants to go in the future.

“I’m surrounded by an amazing and very competent faculty,” he said. “My awesome academic adviser, Dr. Reynolds, constantly pushes the boundaries of what I thought I understood and what is expected of me. Some of my hardline stances have been altered in ways they might not have been otherwise if I hadn’t been here at Malone. Andy's been a friend and a confidant to me. Through my health issues and some of my spiritual difficulties I have faced, he's been there. To give me advice when I needed it. He’s been someone I could express my emotions to and find comfort from.”

Liedeke has learned from Reynolds and others that he is meant to lead other men.

“I want to help men find the healing and strength that I have found while dealing with addiction issues,” he said. “Several years ago, I attended a Band of Brothers conference: it had a military theme and was designed to help men learn to become better fathers, brothers, husbands, and leaders within their churches. Another brother prophesied over me that I would be a leader of men, but I was skeptical because of my past. I felt so broken inside and didn't understand my faith well yet. Because of my interaction with him, though, my life began to change in ways I never could have anticipated. I was once used by God to help heal a little girl whose muscles atrophied and she went into a coma after transplant surgery. I felt God tell me to lay hands on her and she woke up and began moving her extremities, which should have been impossible to do. Her father came to know Christ shortly after witnessing that miracle. I even got to be present the night that my wife's grandfather attended my men's group with me and accepted Christ as a result. Slowly, but surely, God has put experiences in my path that have changed the way I think and the way I see others. I cannot explain why I feel compelled to help men find healing, but I know that God will help me support them as they learn that it is safe to share their emotions. We as men are taught that emotions are frowned upon, and substance use preys on that insecurity. I am looking forward to using what I have learned at Malone, and in my military experience, to overcome personal demons from trauma and substance use to help change the way men think and break years of conditioning so that they, too, can be a positive influence in a world that suffers from fatherlessness.”