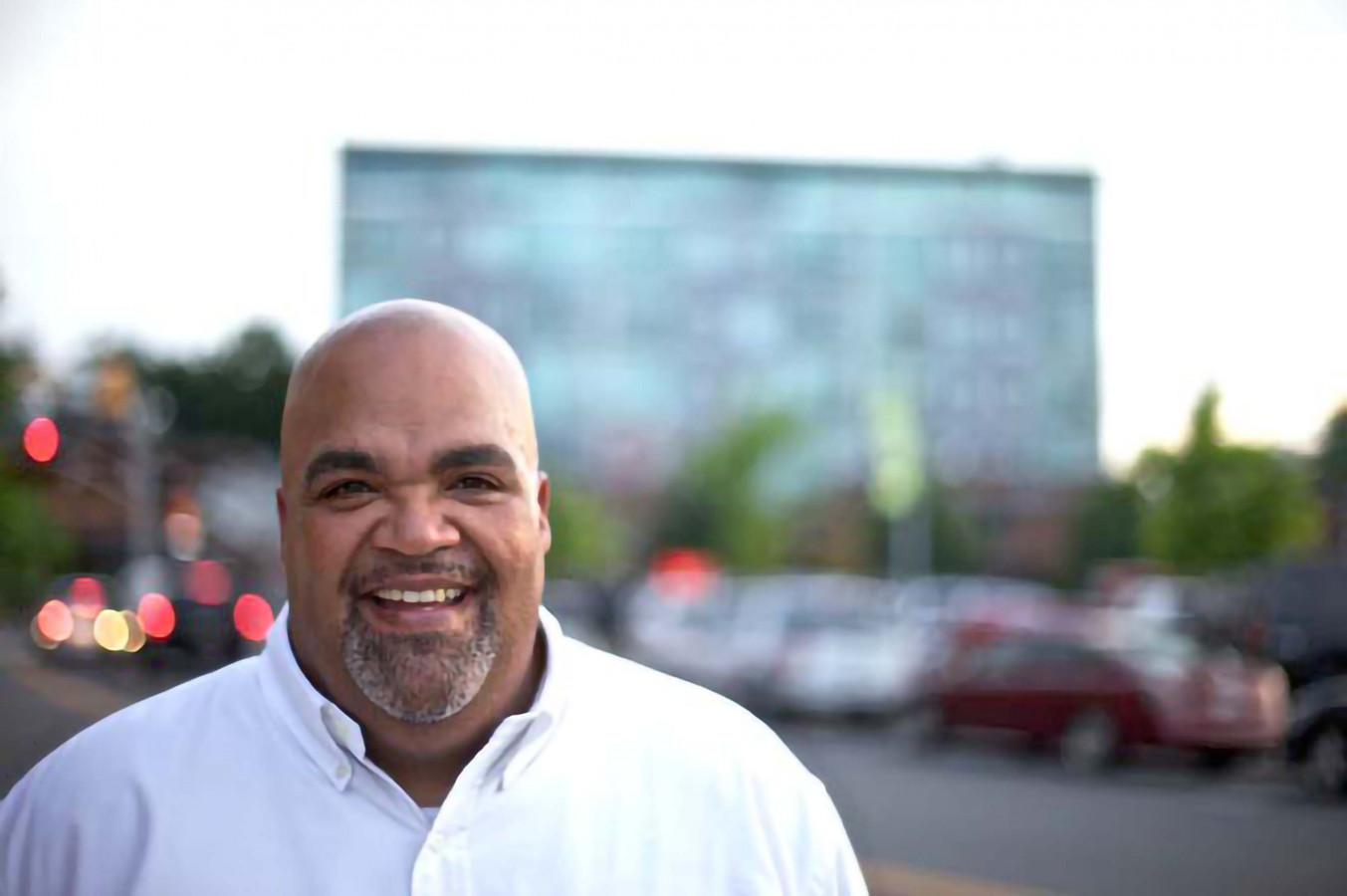 Motivational speaker Reggie Dabbs travels around the world to speak to more than two million children and youth each year. Born to an unwed teenager, Dabbs struggled throughout his childhood and at one point lived in a chicken coop in Tennessee. Today, he talks to adolescents about family and how thankful they should be that they have families. He is one of the most in-demand speakers on the challenges facing the youth of today.

“Today’s generation is facing unparalleled hurts, pressures, and choices,” said Dabbs. “If we can heal those hurts, help in times of pressure and equip students in their choices, we will have better students and a positive school atmosphere. I share with students often, ‘You can’t change your past, but you can change your future.” 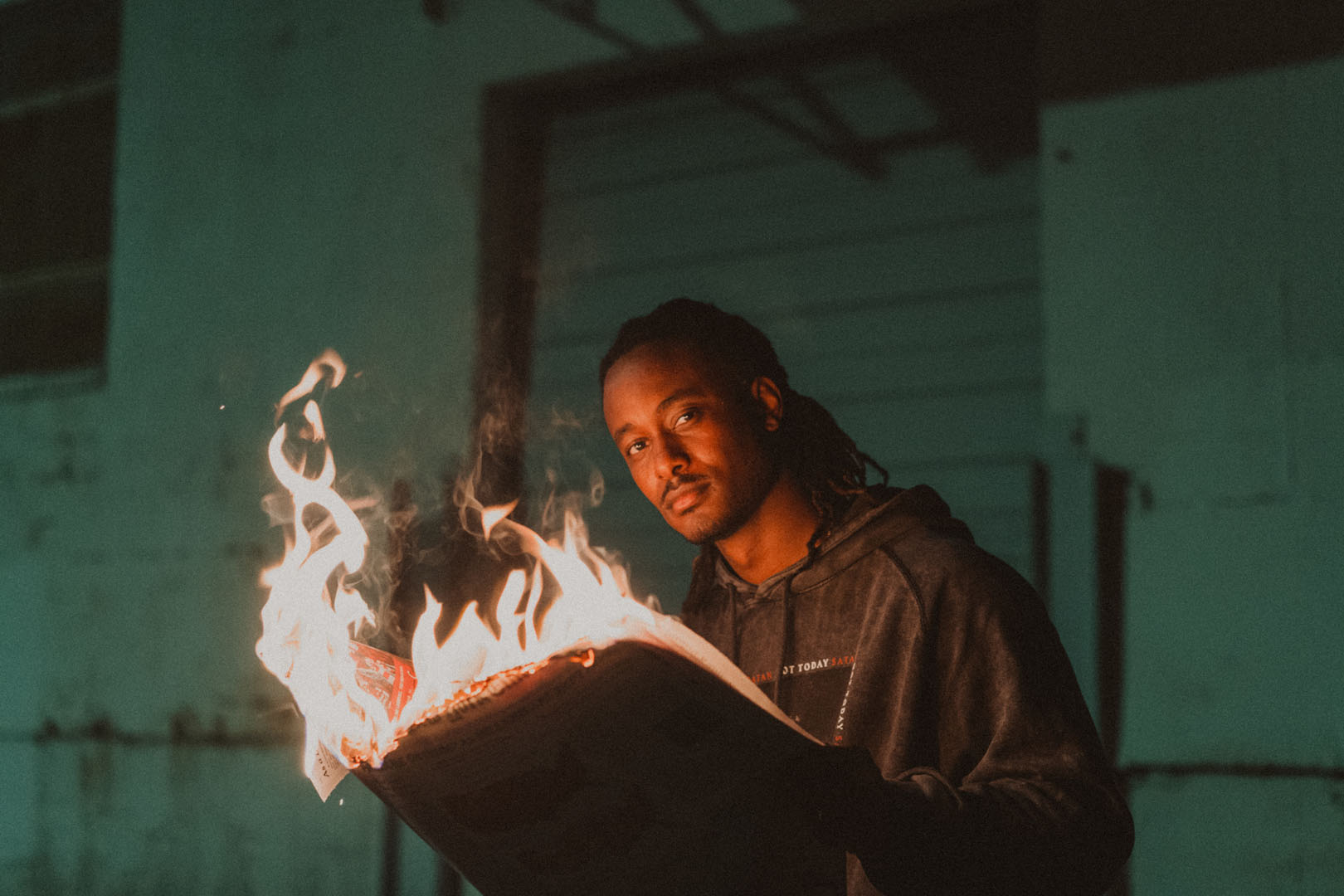 KB is for His glory alone.

Three studio releases in and KB is at his creative zenith. For years, the Tampa native has been something of an outlier in hip-hop, firmly placing a thumb print on the game while invoking the power of spiritual conviction.

His lyricism is impassioned and astute, and he won’t be bent against his will. Given his commanding presence and consistent output, it comes as no surprise that the world has taken notice. The track “100” from the EP of the same name, took home the Dove Award for Rap/Hip-Hop Song of the Year in 2014. And his last LP, 2015’s Tomorrow We Live, garnered both critical and commercial acclaim, earning a Stellar Award nomination for Rap/Hip-Hop Gospel CD of the Year and debuting on the Billboard charts as the No.1 Christian Album and the No. 4 Rap Album overall.

Now, with the world in a social and political frenzy, KB is redefining what rebellion truly means. Today We Rebel, his third full-length album with Reach Records, is an exercise in zeal and imagination. No-frills, no filler. Just raw, uncut transparency through and through. KB follows his artistic impulses to great effect, lending his take on terms that are dominating the cultural conversation.

Today We Rebel is KB drawing a line in the sand. It provides ammunition to help us confront the anxiety of the times. And KB lays it all out, serving as a reminder that we’re at our best when we are truly free, “I understand now more than ever that my allegiance is to the kingdom, first and foremost. Everything falls second to that.”

His newest album, His Glory Alone, is also available from streaming platforms. 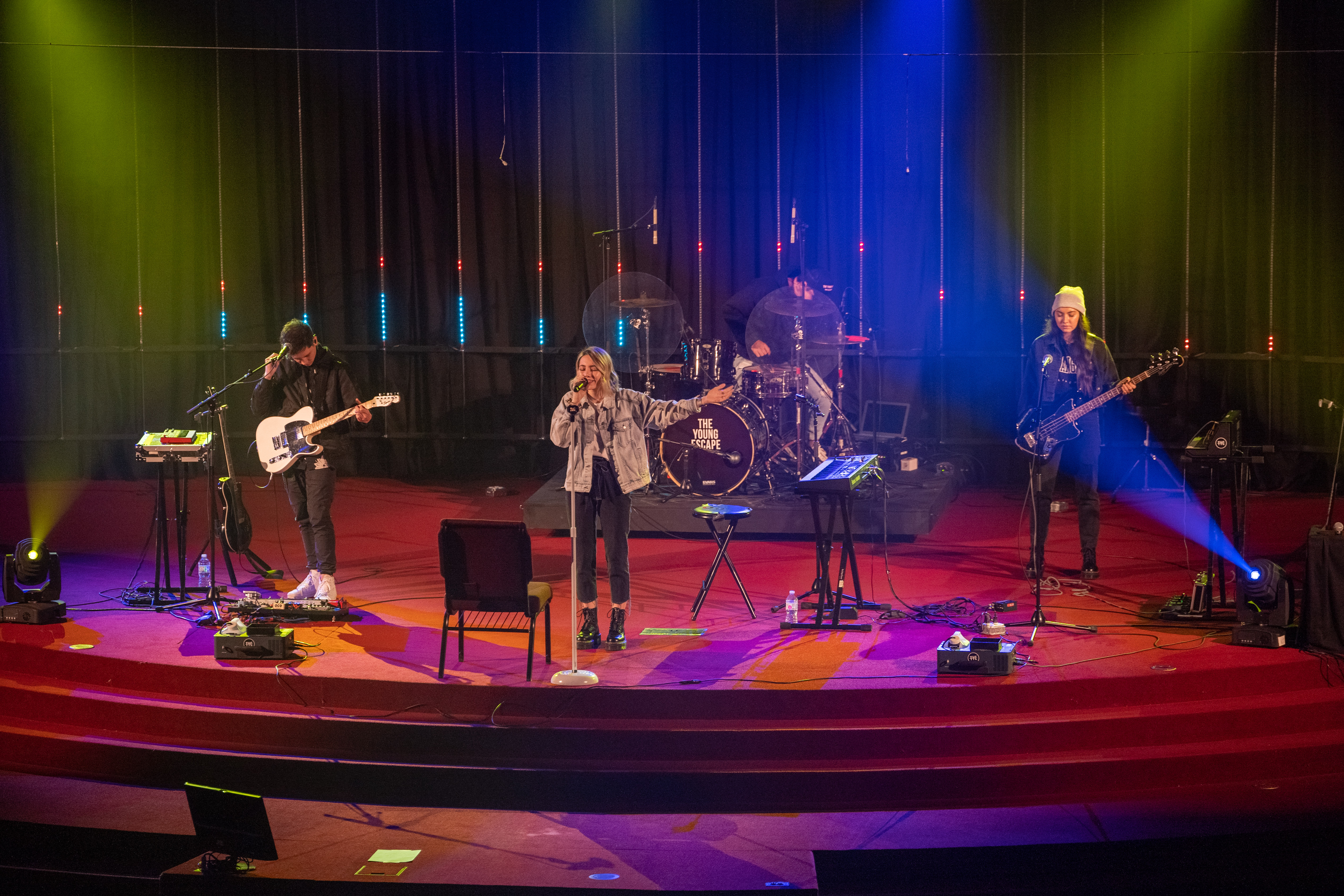 Born and raised in Southern California, THE YOUNG ESCAPE (Capitol) delivers a fresh shot of indie pop with an energetic live show to match. The band’s first two radio singles “good life” and “love me like you” secured #1 spots on the Hot AC Billboard chart. In only two years of being signed to Capitol, and with only three singles released during that time period, The Young Escape secured four national tours, including 46 cities with Crowder, who wanted them on his tour before they were officially signed. 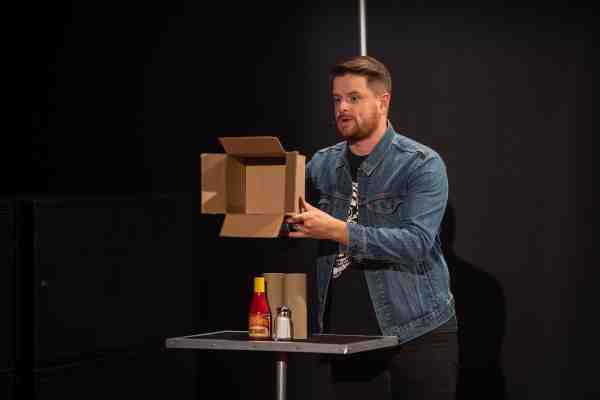