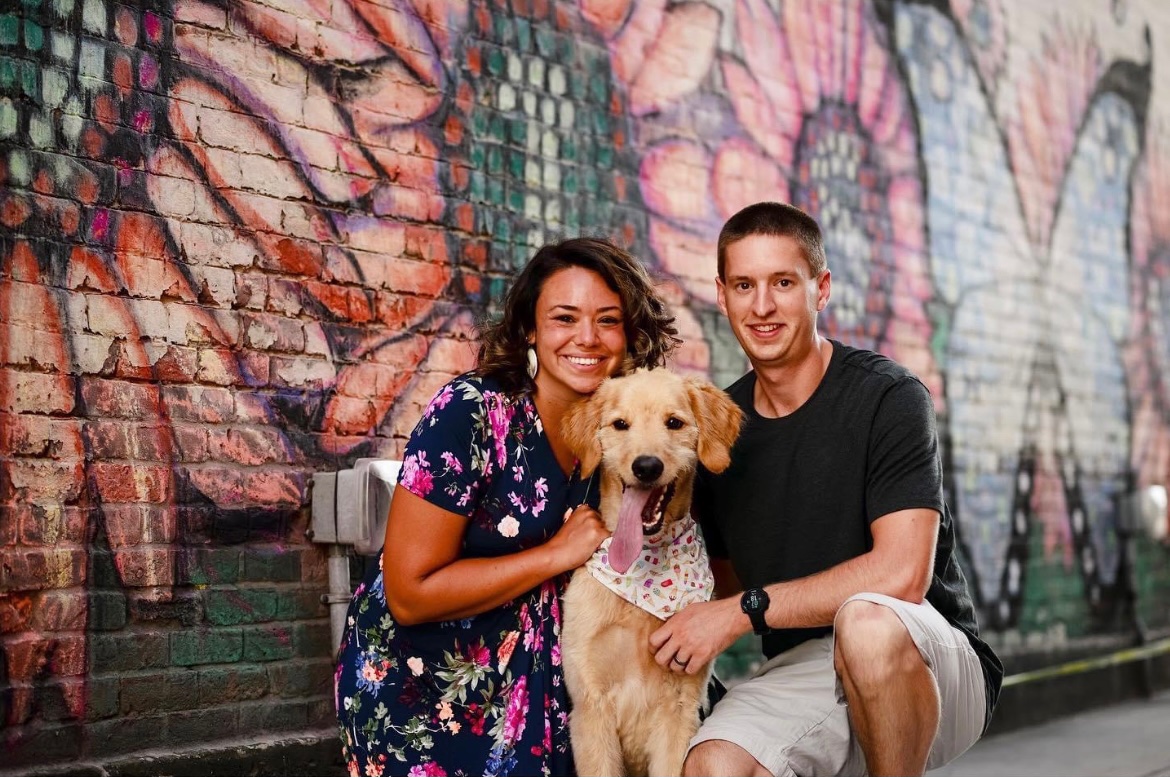 Amber Zwick ’14 currently serves the Stark County Prosecutor’s Office as Assistant Prosecuting Attorney for adult felony cases involving family, dating, and intimate partner violence. She received her Juris Doctorate from the University of Akron School of Law and was admitted to the Ohio Bar in 2018. Amber is a member of the Stark County Domestic Violence Collaborative and the Stark County Juvenile Human Trafficking Task Force.

A history and political science student while at Malone, Amber served as a Resident Assistant in Blossom Hall for a year and as a College Experience Course Assistant for two years. She also participated in a service learning trip to Poland in 2011.

Of her Malone experience, she says, “The biggest highlight of my time at Malone is the lifelong friends that I made. I have friendships more than a decade strong and these women have been with me through the peaks and valleys of the last eleven years. I would not be able to do the work that I do without their encouragement. Everyone told me before college that I would find my best friends here, but I never imagined the depth of these friendships and how they would push me closer to Christ.”

Currently, Amber is a member of Community Bible Church in Canal Fulton where she serves as the director of student ministry. She is also a board member for Hannah’s House 119 in East Canton and the board president for Imagine Missions in Despinos, Haiti.

She and her husband Cory live in Navarre.

Alumni of the Year: David and Cynthia Aufrance 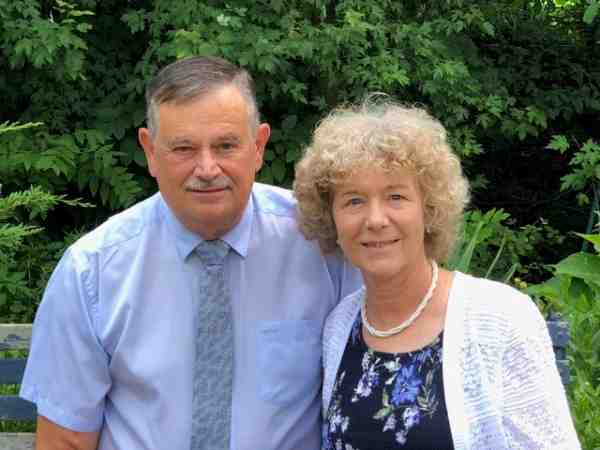 Dave has served as a missionary supported by Evangelical Friends Church Eastern Region (EFC-ER) and affiliate missionary with One Mission Society (OMS) since 1975. Together with his wife Cindy, they have served in Hong Kong in a variety of ways during their 45 years of ministry. He is recorded by the EFC-ER as an ordained minister.

From 1975 to 1990, Dave taught music, English, and Bible at United Christian College (a local Chinese high school). During those years, Dave and Cindy were also assigned to serve in local Chinese churches within the OMS-founded church conference, Hong Kong Evangelical Church (HKEC).

Dave served as the Hong Kong Field Director for One Mission Society (OMS) from 1991-2010. They continued to serve alongside the HKEC and, in 1993, HKEC ordained Dave as one of their pastors. During his years of serving as field director, he contributed as a board member and school manager of United Christian College (UCC) while supervising for the school and a second school that opened in 2003, United Christian College-Kowloon East. A founding board member of International Christian School (K-12) for almost 12 years, Dave helped launch a seminary for six other Wesleyan-based denominations in Hong Kong that did not have their own: the United Wesleyan Graduate Institute.

During his years of teaching at UCC, Dave led a program that started a stream for non-Chinese speaking students. These students were from 20 different countries and typically spoke English as their second language. The Aufrances also planted RiverGrace International Hong Kong Evangelical Church in 2011, which hosts a significant number of Spanish speakers, many of whom are ethnic Chinese with family roots in Hong Kong. Ministries at RiverGrace include a bi-monthly Spanish-speaking service, which first launched in 2018. It is the only church serving Spanish-speakers in Hong Kong. He and Cindy served together as pastors at that church until their retirement in July 2020.

A music education student at Malone, some highlights of Dave’s student experience included participation in the Chorale and band as well as intramural sports. His Chorale trip to Central America, led by Alvin Anderson and Don and Dorothy Murray in 1972, softened his heart to the mission field. Dave also holds a Masters of Evangelism from Trinity Evangelical Divinity School outside Chicago, Illinois.

Cindy has served as a missionary supported by Evangelical Friends Church Eastern Region (EFC-ER) and affiliate missionary with One Mission Society since 1975. Together with her husband Dave, they have served in Hong Kong in a variety of ways during their 45 years of ministry. She is recorded by the EFC-ER as an ordained minister.

From 1980-2000, Cindy administratively supported the One Mission Society (OMS) team in Hong Kong while teaching at United Christian College (a local Chinese high school) and serving on the Board of Directors for the school.  She was also the Administrative Director during the launch phase of United Wesleyan Graduate Institute (seminary).

Cindy’s ministry focus since 2001 has been discipleship, counseling, prayer ministry, and pastoral care.  She is an approved facilitator and supervisor for the Elijah House School of Prayer Ministry and co-directed the establishment of Elijah House in Hong Kong, a role that has allowed her to serve in many church settings while training their church members to be prayer ministers. In 2008, she also co-founded Hub and Spokes International, a holistic counseling center, where she served as founding director and associate prayer minister.

In 2011, the Aufrances planted RiverGrace International Hong Kong Evangelical Church under the auspices of the Hong Kong Evangelical Church (HKEC), a local church denomination. Their church focus is to be a family to those who need a family: ethnic minorities, overseas foreign workers (Filipino), refugees and asylum seekers, and local Chinese.  Within seven years, that church grew to the point of independence and is now the twenty-first church in the HKEC. She and Dave served together as pastors at that church until their retirement in July 2020.

As a psychology and sociology student at Malone, some highlights of Cindy’s student experience included participation in the Chorale, her service on the Student Affairs Council (SAC), and her national recognition among others on the Who’s Who Among Students at American Universities and Colleges list. Cindy also holds a Master of Arts from Trinity Evangelical Divinity School outside Chicago, Illinois.

Cindy and Dave, married 46 years, have two grown children, Rebecca Trask ’99 and Joshua ’03, and three grandchildren. She maintains balance in life through long-distance running, hiking, reading, and investing quality time with friends. She has completed various 100km, 50km, and marathon races on the streets and mountain trails of Hong Kong. Now that she is retired in the United States, she delights in keeping her heart young by doing life with her grandchildren.

01 of 06
Wedding celebration with friends!
02 of 06
Hong Kong Evangelical church pastors at their joint anniversary celebration.
03 of 06
"One of the things that we have been doing for the last 20 years or so has been hiking, including long distance races of 100 K (62 miles) over trails with over 15,000 feet of altitude gains over the course of the trail. Here we are doubt a farewell hike in the beautiful Unesco Hong Kong Geopark." -Dave Aufrance
04 of 06
Dave and Cindy at their church's, RiverGrace, deacons committee.
05 of 06
The Aufrance's RiverGrace International Hong Kong Evangelical Church family.
06 of 06
Family photo from Christmas, 2019. Front row: Elia and Nathan. Back row: Ace, Becki Trask, Daniel, and Joshua Aufrance